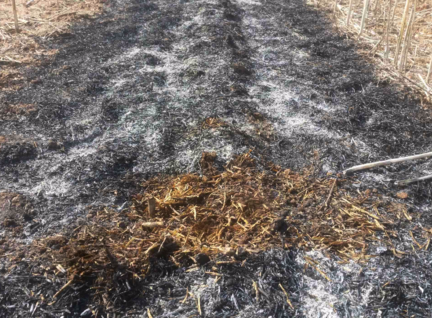 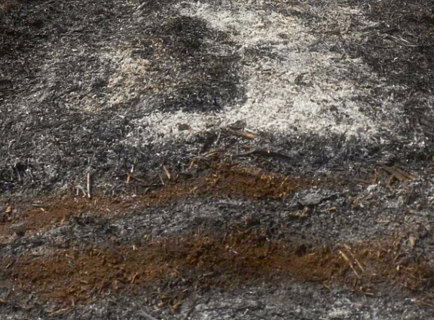 Weed seed chaff is deposited on top of the windrow which can then be either burned or baled.  This contrasts with the conventional system of leaving windrow where the chaff is underneath the straw and is left behind after baling or burning.

Where the windrows are burned, those with weed seed chaff on top (as deposited using the HRT sytsem) burn more effectively than conventional windrows where a significant amount of the chaff remains on the ground after burning.   This is as a result of the aeration of the weed seed chaff as it sits on top of the windrow.

Where the windrows are baled, the weight of the straw bales is increased and minimal seed chaff is left behind on the ground.

Chemical weed control post burning or baling is then more efficient and effective due to a greatly reduced weed seed bank.